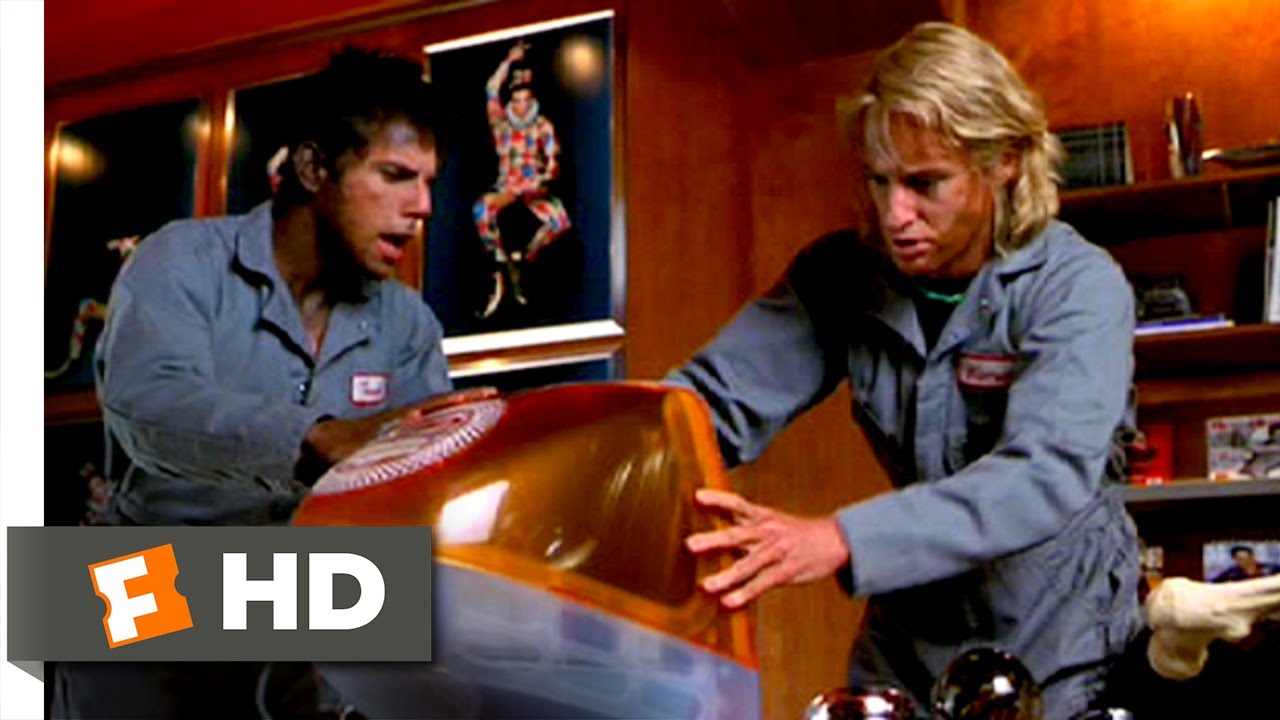 CLIP DESCRIPTION:
Zoolander (Ben Stiller) and Hansel (Owen Wilson) fail in their attempts to figure out a computer.

FILM DESCRIPTION:
Comic actor Ben Stiller co-wrote, directed, and stars in this spoof of the fashion industry that began as a short skit for the 1996 VH1 Fashion Awards. Stiller is Derek Zoolander, an intellectually challenged but bone structure-blessed male model who’s despondent after being eclipsed in popularity by an equally vacuous rival, Hansel (Owen Wilson). Upon his reluctant retirement, Derek is invited to a day spa by previously standoffish fashion designer Jacobim Mugatu (Will Ferrell), where the befuddled model is brainwashed by the mysterious Katinka (Milla Jovovich) into assassinating the prime minister of Malaysia. In addition to Stiller’s real-life wife Christine Taylor, Zoolander co-stars his father Jerry Stiller, along with Jon Voight, David Duchovny, Andy Dick, and Fabio.

WHO ARE WE?
The MOVIECLIPS channel is the largest collection of licensed movie clips on the web. Here you will find unforgettable moments, scenes and lines from all your favorite films. Made by movie fans, for movie fans.