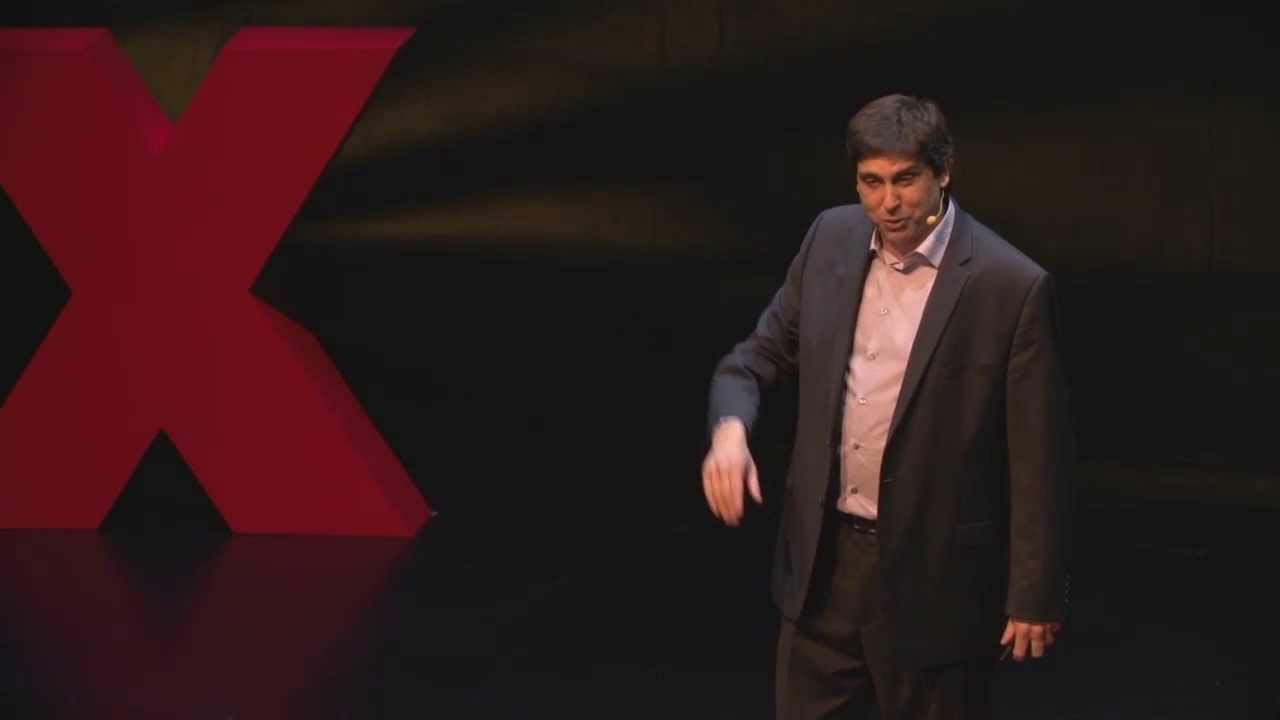 Why computer engineering is like standup comedy: Wayne Cotter at TEDxRainier

Computer engineer-turned standup comic Wayne Cotter shares his background as a means to discuss the ways in which assumptions and stereotypes affect how we see ourselves and others. Hilarity ensues.

Comedian Wayne Cotter appeared dozens of times with both David Letterman and Jay Leno and became a fixture on the national comedy scene. He went on to become a recurring cast member on The Tonight Show and to host “Comic Strip Live” for many years on the Fox network.. Although he had studied Electrical Engineering at the University of Pennsylvania and begun a career with a New Jersey computer company, before long Wayne started moonlighting as a Philadelphia comedian. He continued this double life for some time, and ultimately came to the visionary conclusion that the computer industry was going nowhere and left town to pursue show business full time.

For the last ten years he has been entertaining and emceeing at corporate events, which has kept him surprisingly/uncomfortably/predictably/happily close to the earlier career that he never quite left behind.

This talk was given November 9, 2013 in Seattle at TEDxRainier, a local TEDx event, produced independently of the TED Conferences.

TEDx is a program of local, self-organized events that bring people together to share a TED-like experience. At a TEDx event, TEDTalks video and live speakers combine to spark deep discussion and connection in a small group. These local, self-organized events are branded TEDx, where x = independently organized TED event. The TED Conference provides general guidance for the TEDx program, but individual TEDx events are self-organized.* (*Subject to certain rules and regulations)

Can You Eat That? Food Challenge!