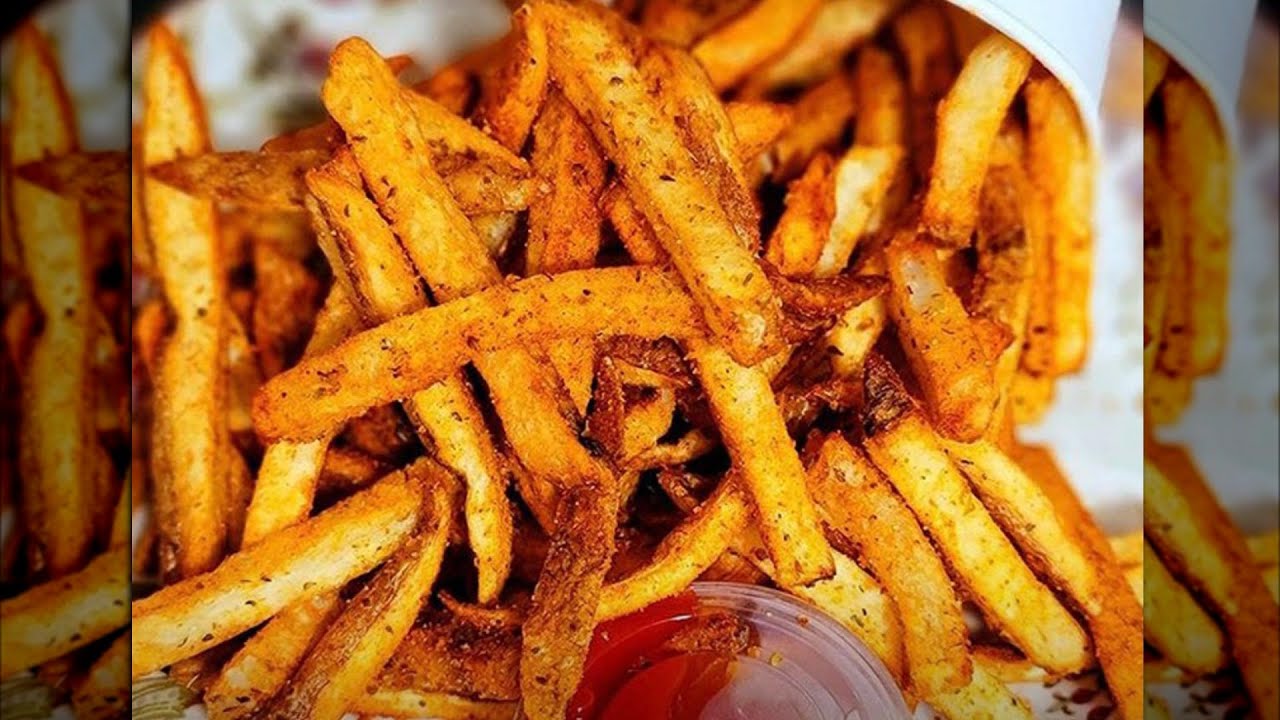 Without question, fries are one of the cornerstone items at fast food chains. For more than half a century, meanwhile, McDonald’s has been the undisputed favorite when it comes to the fried spuds. And what was there not to love? After all, McDonald’s knows how to pull a crowd by enveloping their fries with an irresistible aroma, which is meant to mimic the scent of potatoes being fried in beef fat.

This was enough to keep us tantalized for a while, along with the balance of salt, sugar, and fat to tickle our taste buds with each bite. But sorry, McDonald’s, another player on the fry scene may have taken your title of fry favorite, as there now appears to be a new king of the fast food french fry on the block: Five Guys.

At least that’s what the results of a survey put out by Business Insider points to. Some 3,000 fast food customers were asked to pick their favorite fast food french fry and Five Guys emerged victorious over McDonald’s for the number one spot. So how exactly did McDonald’s lose their golden fry crown?

In Business Insider’s survey of 3,000 people, folks were asked to rank fast food places on what they did the best and if they had visited in the last six months. To calculate who won this battle, the percentage of people who said they had been to a chain in the last six months was compared against the percentage of respondents who reported that a chain did something better than their competitors.

It came down to the wire, but Five Guys nudged out McDonald’s in the fry category with 46 percent of people who had visited in the last six months picking them for the best french fry, versus 44 percent for McDonald’s.

So what was it about Five Guys fries that made them stand spud and shoulders above the rest of the pack? The Los Angeles Times, which came up with its very own French fry power rankings, has a possible answer to that. Unlike McDonald’s literal formula for success, Five Guys serves up generous portions of piping hot, evenly seasoned, natural cut deep fried potatoes.

These don’t seem as cookie cutter as McDonald’s fries, and in fact waver between crisp and soft. The fries taste like the starchy vegetable that they are made with, because they use peanut oil instead of the other types of fats similar fast food chains use which potentially hide the potato flavor.

In case you were wondering how the other chains that serve up french fries stacked up in the Business Insider survey, 24 percent of those who visited a Chick-fil-A within the last half year used their vote to say this chain made the best fries, putting them at number three. Coming in at number four was Arby’s, with 21 percent of the vote. As for who came in dead last? Business Insider says that it was a two way tie between Burger King and Wendy’s. 11 percent of those who took part in the poll gave both chains an equal number of votes.

Of course, preference for a particular brand’s french fries is certainly subjective. However, Five Guys does have some clear advantages over McDonald’s and other popular fast food chains. For starters, Five Guys slices, dices, and cooks its fries in-house at each restaurant to ensure they’re as fresh as possible. McDonald’s potatoes, on the other hand, have already been cut, pre-fried, and frozen before they make their way to your local restaurant.

Second, Five Guys offers fries in their original “Five Guys Style” as well as the popular “Cajun Style.” McDonald’s only has one kind of french fry, and, as everyone knows, variety is the spice of life. Finally, it’s a well-known fact that even a regular order of fries from Five Guys is quite big and a large order is nothing short of mammoth. Value, freshness, and variety — it’s no wonder the fries at Five Guys are so popular.

Most Searched Recipes in the Month of Rajab – Food Fusion