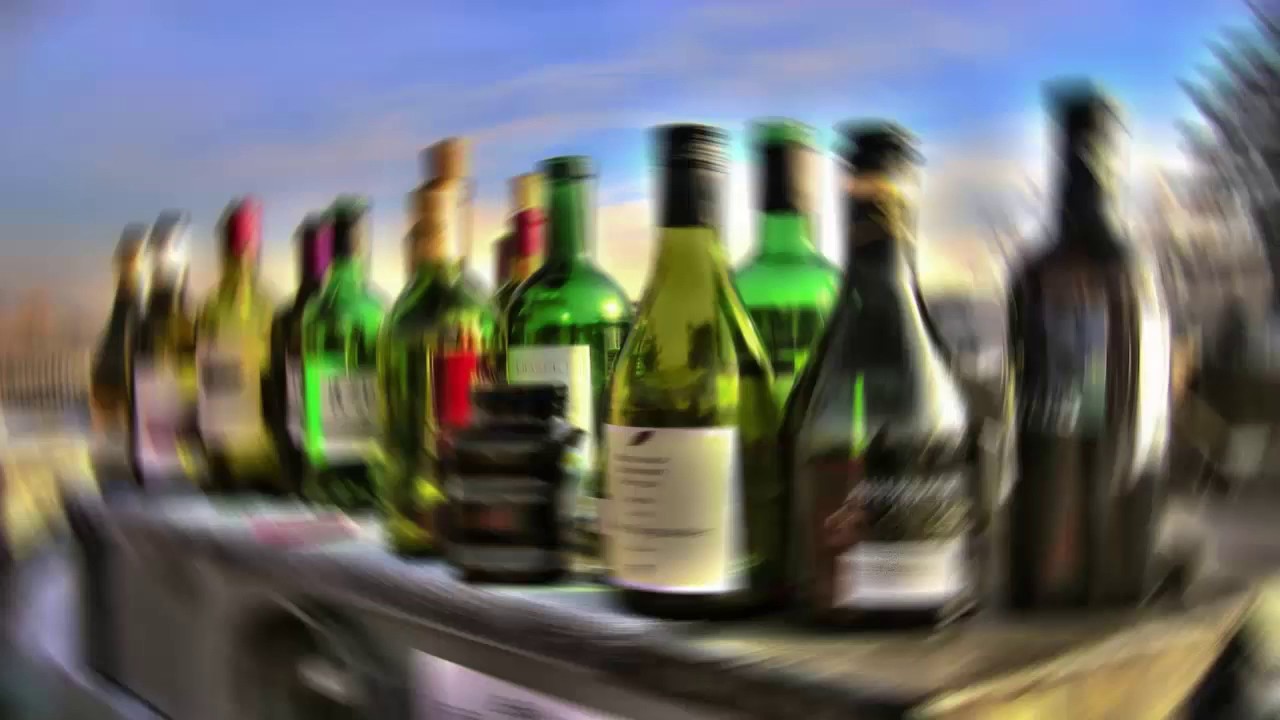 Use of Biotechnology | Medicine & Agriculture

Use of Biotechnology:
FULL ANSWER
Some of the earliest human uses of biotechnology were the domestication of animals and cultivation of crops for consumption. Other early uses of biotechnology were in specialized breeding programs of food staples by farmers that resulted in crops with high yields that could sustain the larger populations necessary for human society to thrive after the Neolithic Revolution. Biotechnology relating to food and drink also includes leavening yeast for bread and fermentation practices for beer and wine.
In 1928, Alexander Fleming accidentally discovered the mold culture that would eventually became the basis for the antibiotic penicillin. This organism’s contribution to human health through its application in the treatment of infections is an example of biotechnology in action. Penicillin and its subsequent drug classes have been in use since 1940.
Modern biotechnology seeks to affect various aspects of human life by creating new types of fuel, improving agricultural practices, and fighting infectious disease. As a result, biotechnology is closely related to the fields of biomedical engineering and bioengineering.

How To Inflate A Football or Soccer Ball