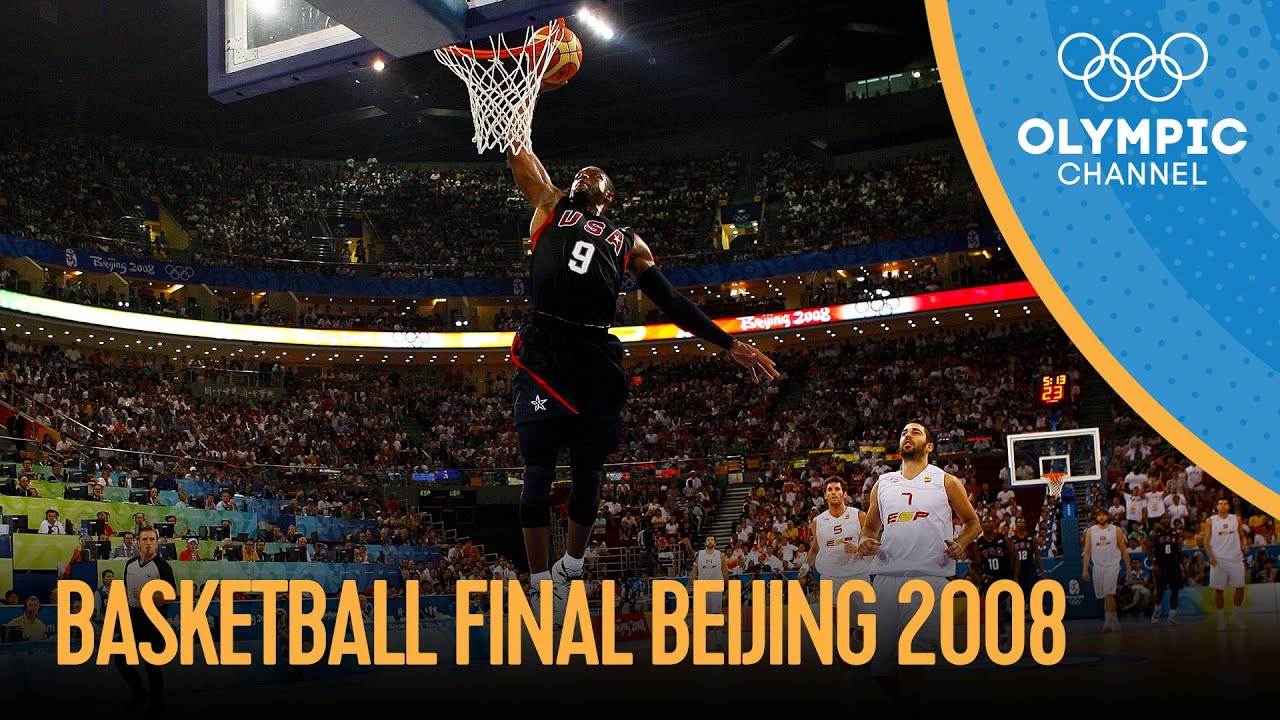 Relive the full Men’s Basketball Final from the 2008 Summer Olympic Games in Beijing! The United States’ “Redeem Team” with NBA superstars like LeBron James, Dwyane Wade, Team captain Kobe Bryant faced the Spanish squad. After a disappointing third place in the 2004 Olympics, the pressure was high on the USA to regain an Olympic title and to carry on the legacy of the former Olympic Dream Team of 1992. Would they manage to beat Spain in the final match for the Gold Medal? Enjoy watching and find out!

Subscribe to the official Olympic channel here & hit the bell! ?