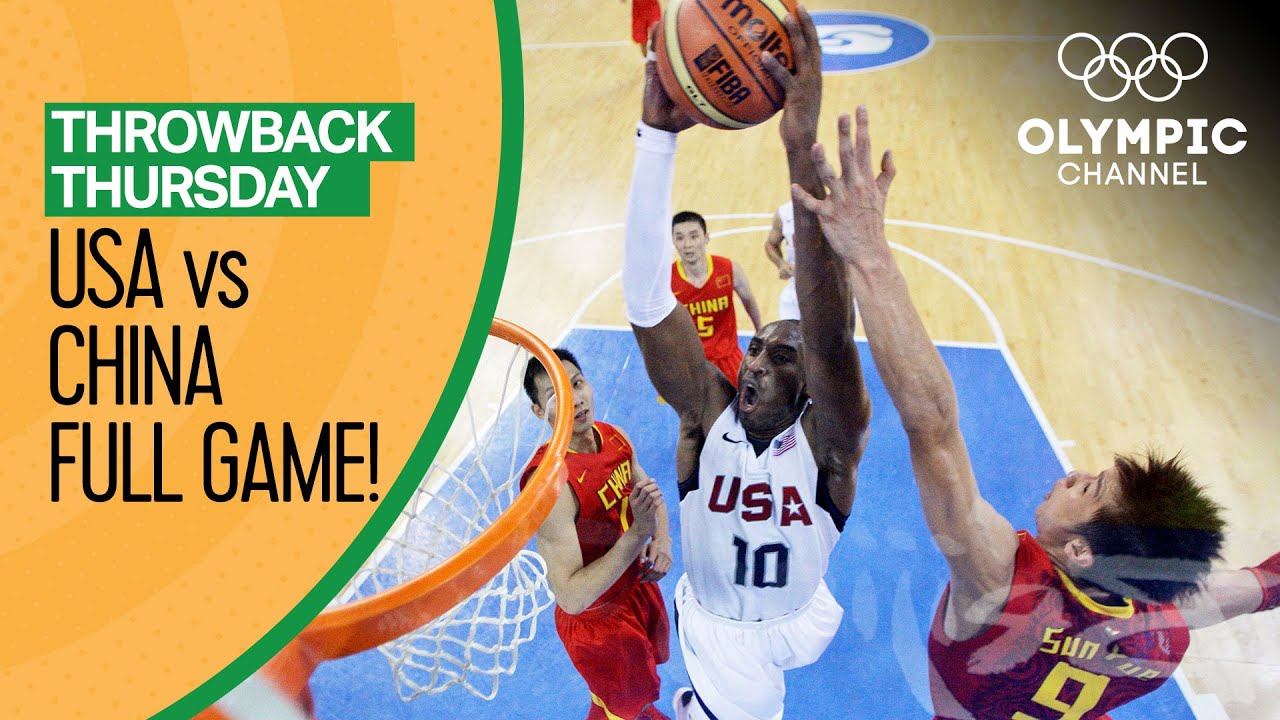 The FIBA Basketball World Cup is taking place in China right now – reason enough to throw it back to the Summer Olympics 2008 in Bejing, where the all-time Olympic Basketball champion USA played against the host China.

What is your favorite Olympic moment of all time? Let us know in the comments below and it might be featured in the next #ThrowbackThursday!

Subscribe to the official Olympic channel here & hit the bell! ?: