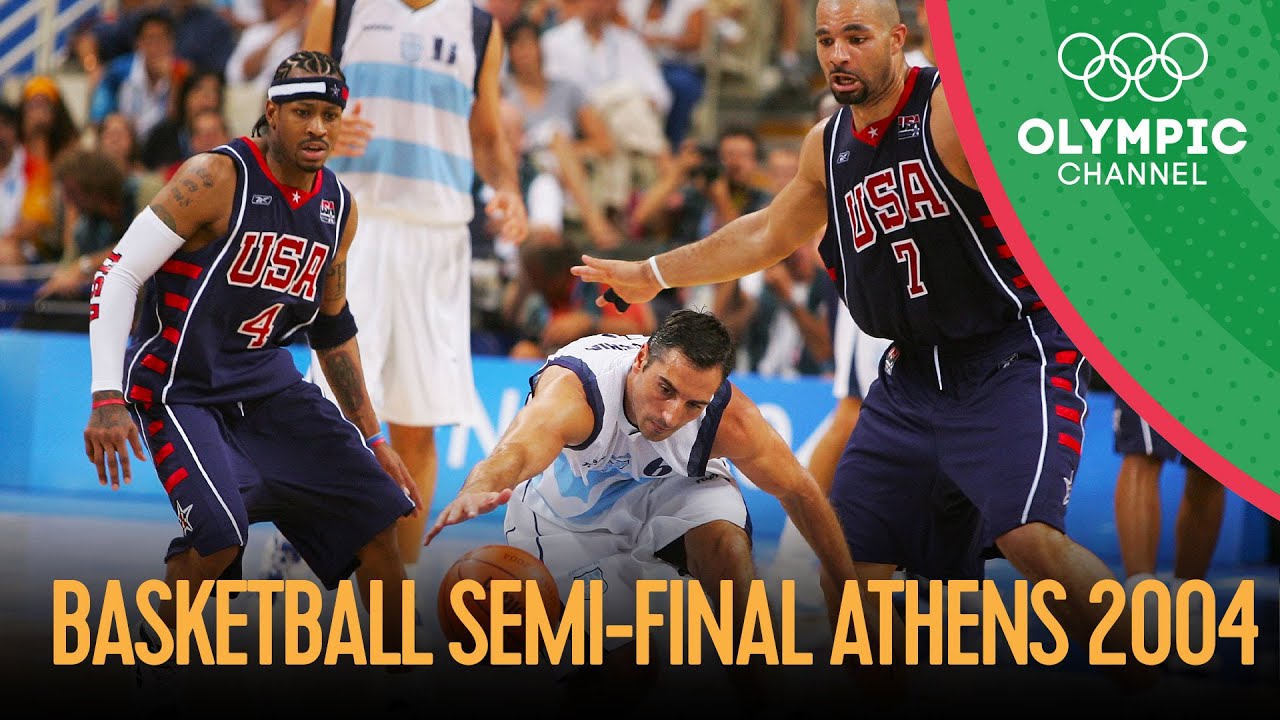 Relive the full Men’s Basketball Semi-Final from the 2004 Summer Olympic Games in Athens! After two previous losses in the group stages the United States team featuring superstars like Tim Duncan and LeBron James in his first Olympic Games had to prove themselves in a thrilling match against Argentina. Enjoy watching!

Check out how once-in-a-generation Argentina team brought down the Dream Team and won gold at the Olympics 2004 in Athens:

Subscribe to the official Olympic channel here & hit the bell! ?