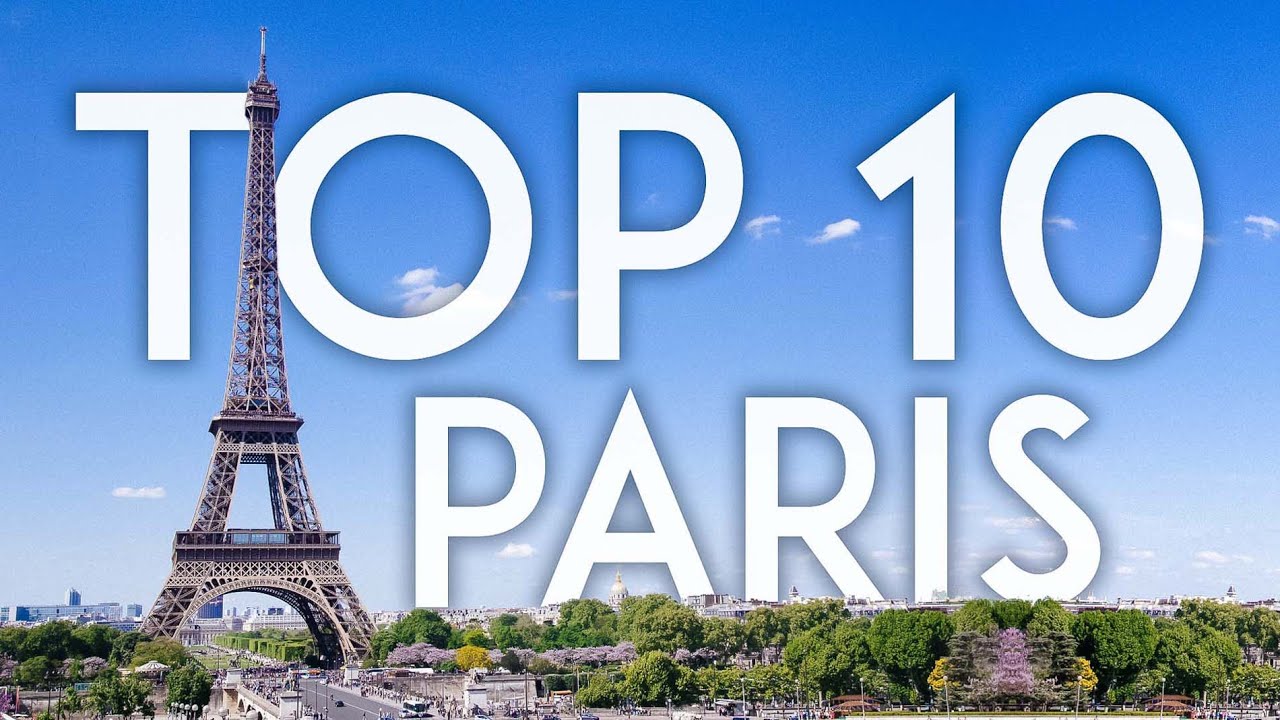 TOP 10 Things to Do in PARIS | France Travel Guide

#1 0:18 MONTMARTRE
Artists such as Picasso or Van Gogh found inspiration in beautiful streets and the atmosphere of Montmartre. Don’t miss Sacré-Cœur basilica with amazing views of Paris, Moulin Rouge, etc.

#3: 2:15 CATACOMBS OF PARIS
The ossuary known as the catacombs date back to the 18th century when the remains of over six million people were moved into an underground tunnel network of former stone mines to reduce the growing number of cemeteries.

#4: 2:54 EIFFEL TOWER
It is one of the most recognized world attractions and most-visited paid monument in the world. It was constructed in 1889 by the company owned by the engineer Gustaf Eiffel as the entrance to the 1889 World’s Fair. Including the tip, Eiffel Tower is 1,063 ft (324 m) tall and is the tallest structure in Paris.

#5: 3:48 MUSEUMS
Paris is home to over 100 museums. Some of the most popular are Louvre with Leonardo da Vinci’s Mona Lisa, Les Invalides including the tomb of Napoleon, Pompidou Centre, Musée d’Orsay and others.
List of interesting museums:

#6: 4:44 CHAMPS-ÉLYSÉES
The Avenue is a 1.2-mile-long (1,9 km) street located in the center of Paris and is considered to be one of the most recognizable avenues in the world. It features numerous luxury shops, theaters and cafés. At Champs-Élysées ends with Arc de Triomphe.

#8: 6:29 PÈRE LACHAISE CEMETERY
Established in 1804 is the largest cemetery in Paris and is supposed to be the most visited cemetery in the world & a resting place of numerous world-famous figures including Jim Morrison, Édith Piaf, Balzac, Oscar Wilde.

#10: 7:42 VERSAILLES
It is an impressive royal residence of the king of France and Château de Versailles is now a UNESCO World Heritage site.