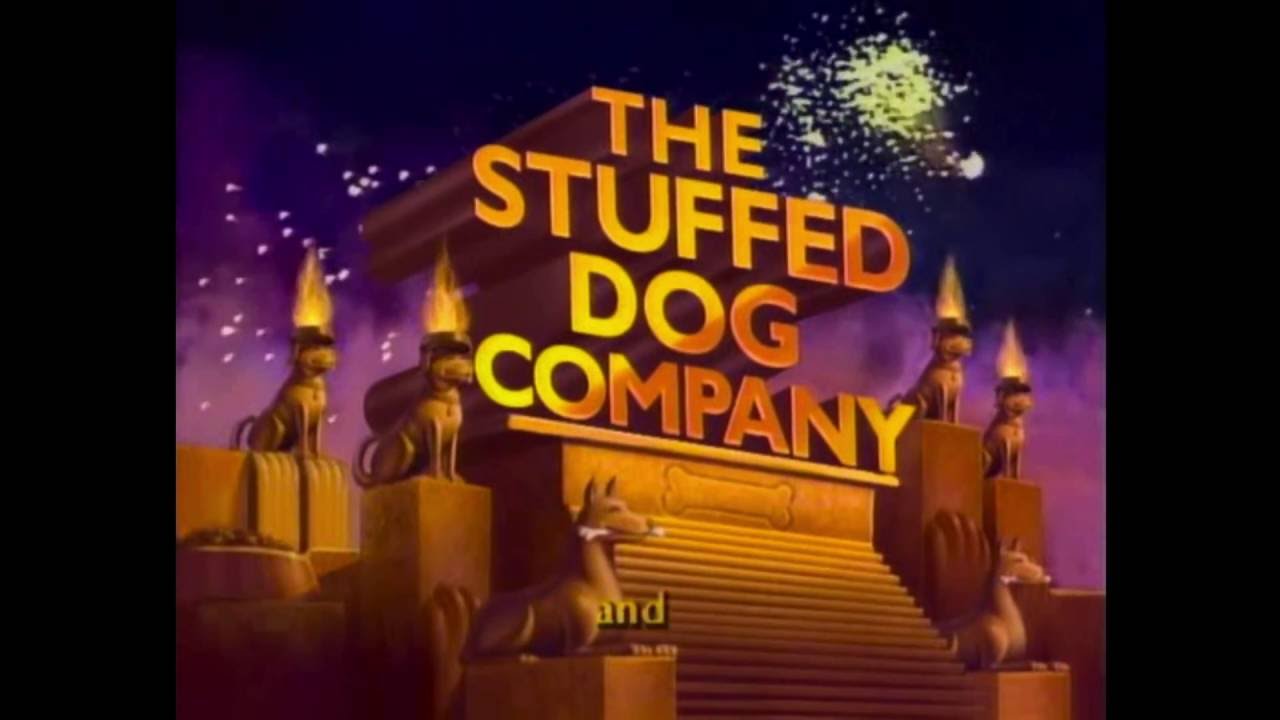 One of the all time best shows on TV. Yup.

From the first three Seasons and the first three episodes of Season 4 of The Fresh Prince of Bel-Air. All of these are coming from DVDRip’s that as you know is founded off the crazy place called the internet. The first Season (least that I found had the 2003 WBTV logo after these three logos appear, the rest don’t have it. That’s fine though, because Warner Bros. didn’t produce the series at all, they only distributed it for syndication.

And add me on Skype
Skype Name: Pepsi9072