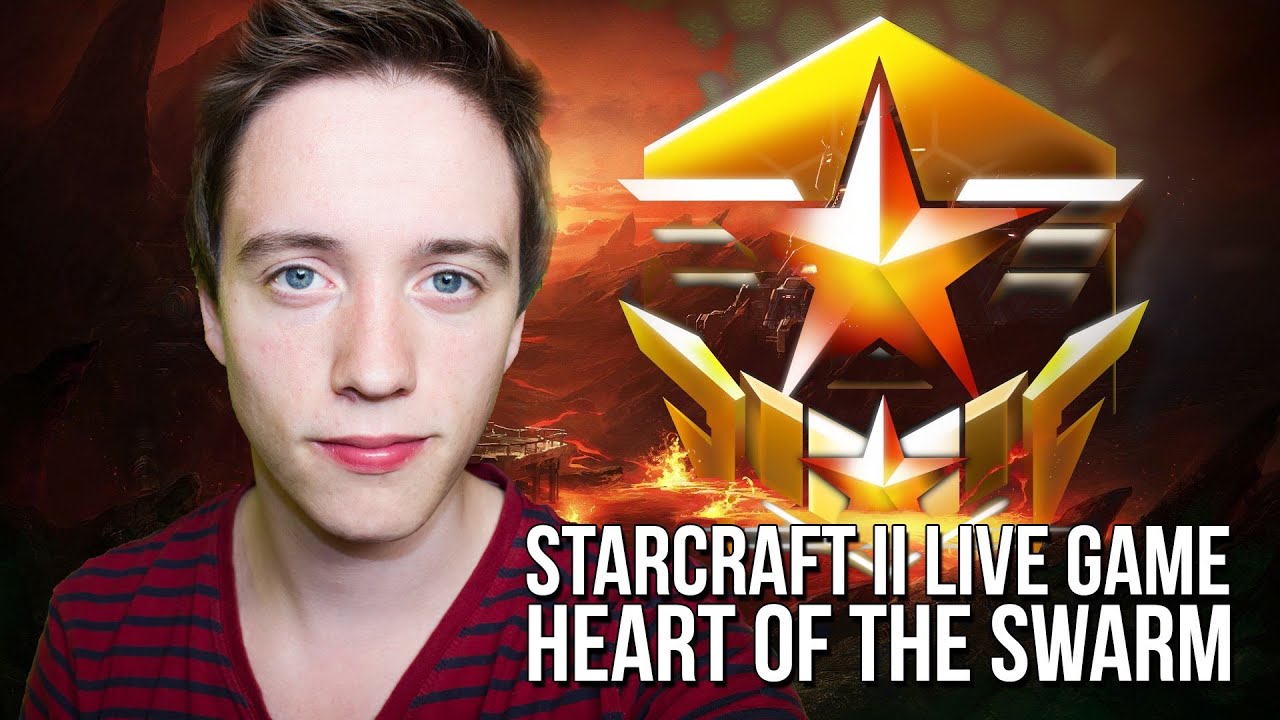 StarCraft II: Heart of the Swarm live Zerg gameplay. In this game Lowko goes up against a Terran player. I won’t spoil… But it’s sort of one sided.

About StarCraft 2. StarCraft II: Wings of Liberty and Heart of the Swarm is a military science fiction real-time strategy video game developed and released by Blizzard Entertainment for Microsoft Windows and Mac OS X.

A sequel to the award-winning 1998 video game StarCraft and its expansion set Brood War, the game was released worldwide on July 27, 2010.

It is split into three installments: the base game with the subtitle Wings of Liberty, an expansion pack Heart of the Swarm, as well as an upcoming expansion pack Legacy of the Void.

▶ Back and Forth Zerg versus Zerg |

I want to thank you for watching, have an amazing day, don’t forget to smile and I’ll see you in the next video!

We SCOOTED ALL GAME