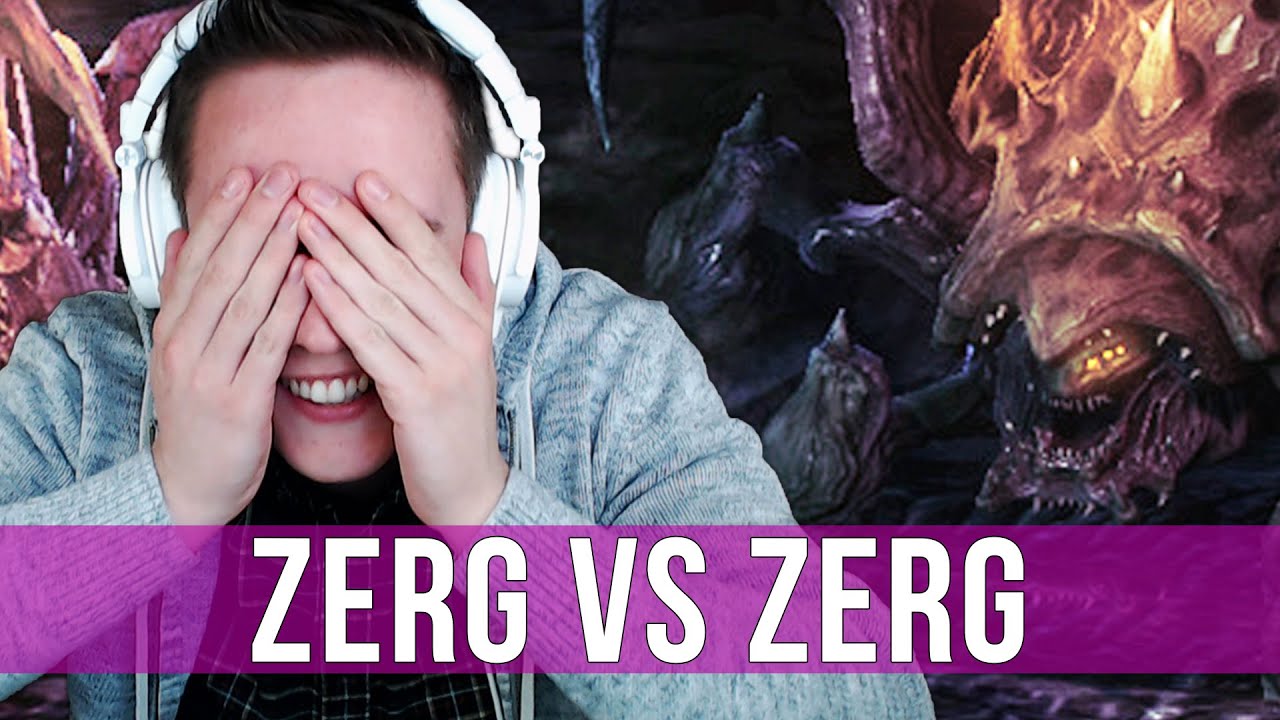 One of the most action-packed Zerg versus Zerg games that I have played in quite some time in StarCraft 2: Legacy of the Void.

While I decide to focus on macro, my opponents goes for early game pressure. For that very reason, I am forced to defend against the Zergling aggression. After holding the push, the mid-game consists of Roaches, Ravagers, Hydralisks, Mutalisks, Queens, Nydus Worms and more.

In this video of StarCraft 2: Legacy of the Void I play a live game of Zerg versus Zerg with commentary.

Support me on Patreon:

StarCraft 2 is a military science fiction real-time strategy video game developed and released by Blizzard Entertainment for Microsoft Windows and Mac OS X. Legacy of the Void is the third and final part in the StarCraft 2 triology.

FOOTBALL FUSION ON THE MOON!