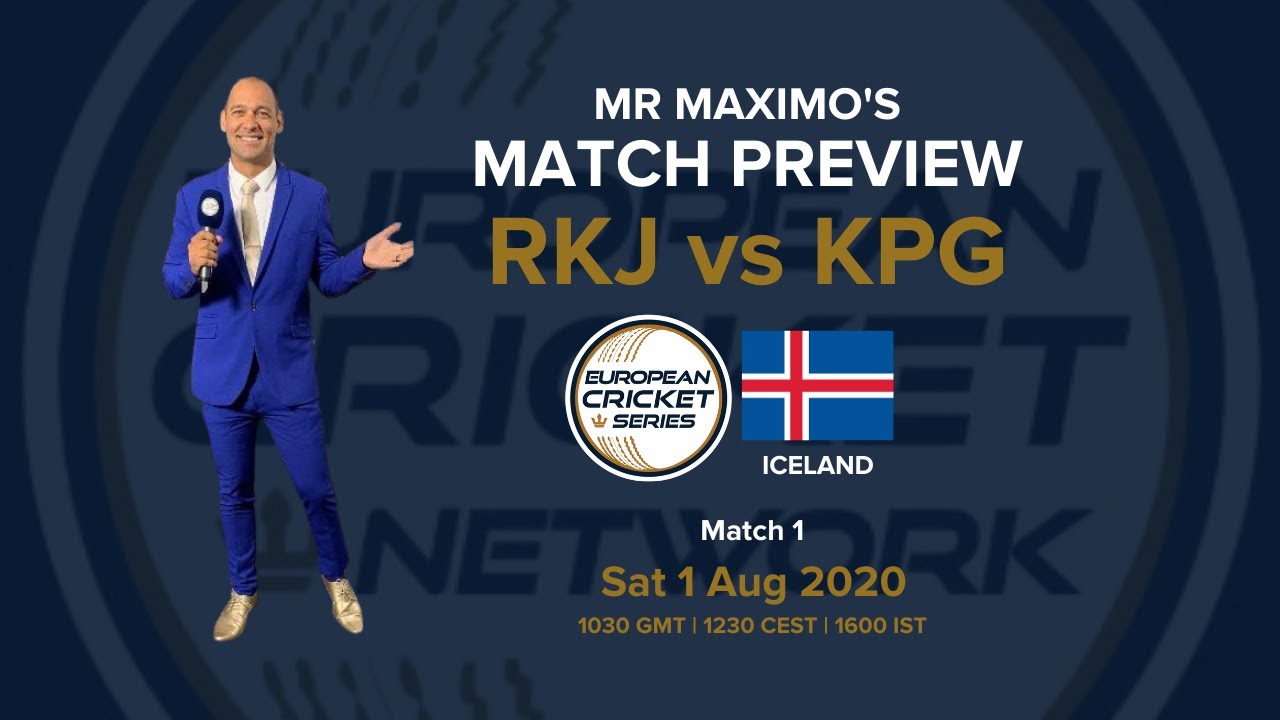 This is the official channel of the European Cricket Network showing live cricket and highlights from across Europe.