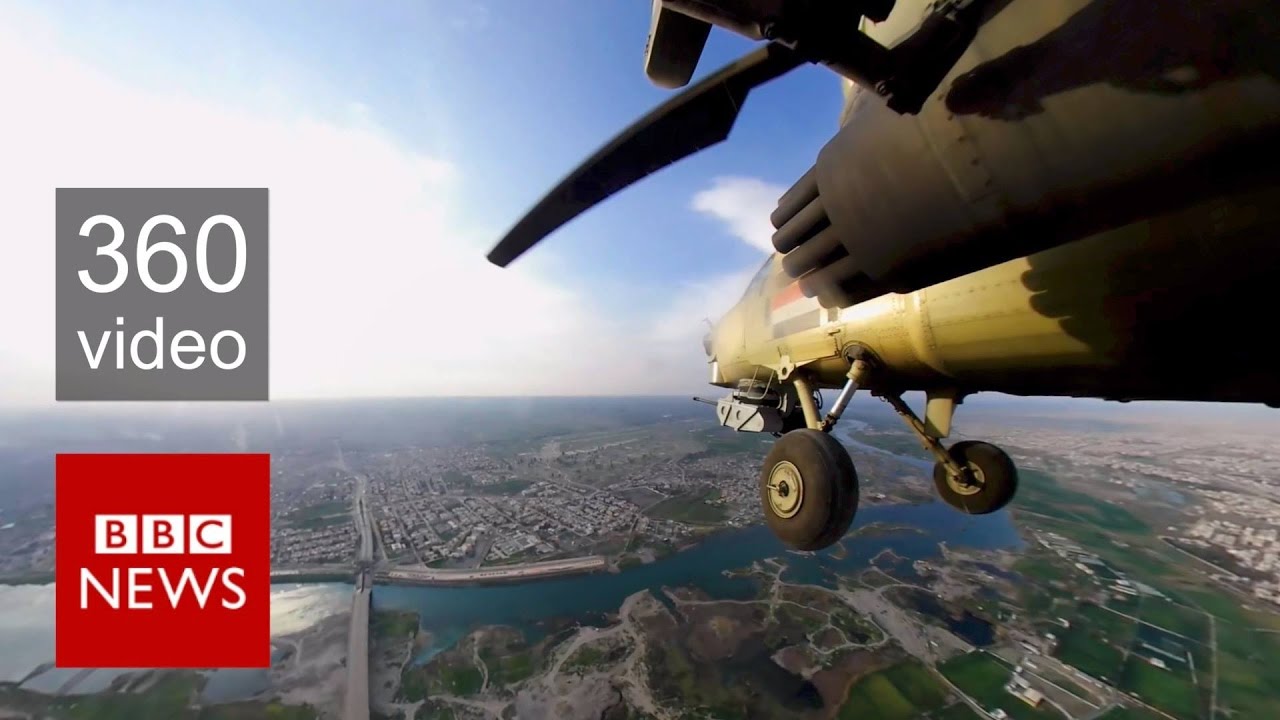 Mosul: Fight against ISIS from the sky in 360 video – BBC News

Extraordinary BBC footage allows you to join the pilots of the Iraqi army as they fly over Mosul, fighting the militants of the so-called Islamic State. BBC journalist Joe Inwood and Nafiseh Kohnavard from BBC Persian spent a week on an air base just south of Iraq’s second city. They captured the conflict as it has never been seen before.

The Turbo Entabulator – a 3D-printed, mechanical…