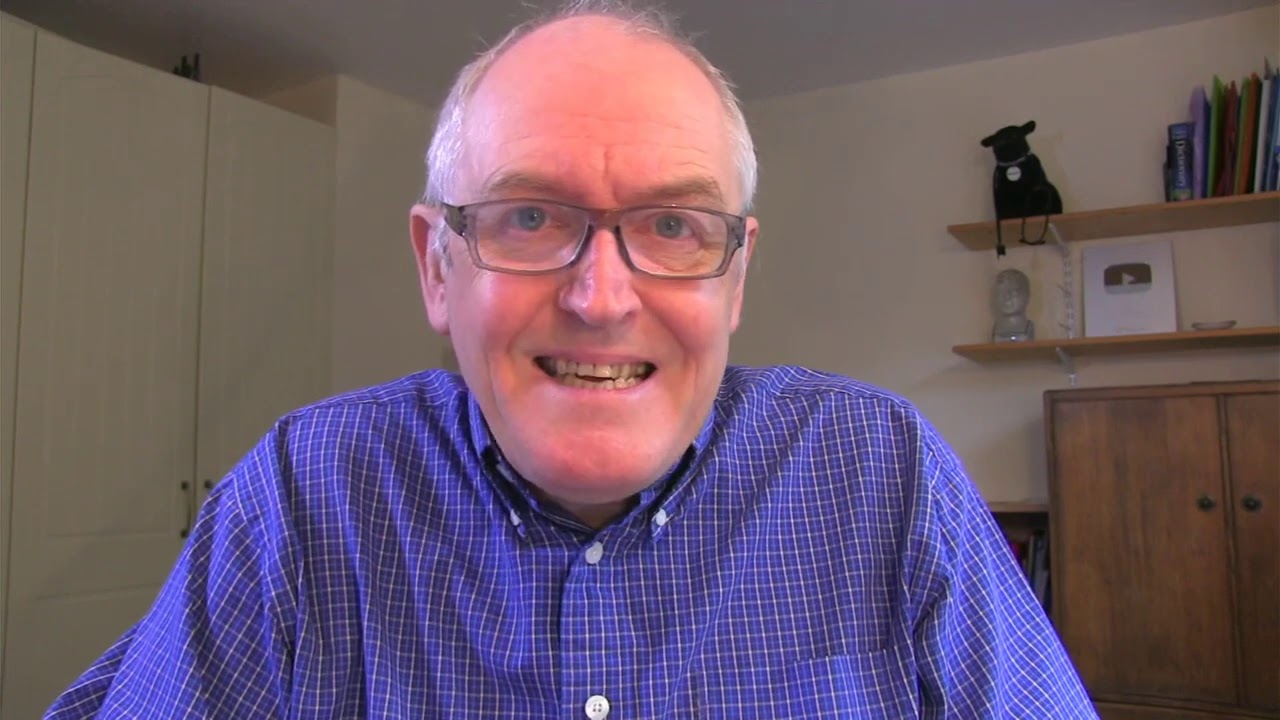 He distinguishes two groups of effects: depression due to the stress of pandemic, second group is direct viral effects in those who are infected. Two studies Italian and Spanish. The former: severe hospitalized patients, second included mild cases and people who were infected but remained in the community. The severe cohort of course had more severe problems but some with mild disease had serious mental health consequences.

Health is taken for granted when you have it particularly mental health .Mental health suffering is difficult to conceptualize,when you are not suffering mental difficulties. Hence psychiatry is something which many people simply just don’t get it. A sort of Cinderalla subject. But people suffering may find the simplest task to be like climbing Mt Everest Everyone knows people like this. Don’t take mental health for granted.

Italian study: read it yourself. More than half recovered and suffered PTSB insomnia and depression (hopelessness, or so they feel and think, even though there is hope via treatment), anxiety (disproportionate reaction to outside stimuli).

Severity was in proportion to immflammatory effect of viral disease, ie severity of illness.. 390 people followed up one month after illness. Features of PTSD in 28%. Depression was the prominent feature in 31%. Thus, half the people who have covid illness will have psychiatric sequeali. Will these conditions resolve? We don’t know yet. Anxiety 40+ percent. 20% develope compulsive symptoms. OCDs can be anything. Can look bizarre. Can be simple things. Touch things, wash hands, whatver. People with this can have perfect insight, know it is not rational, but they have the compulsion.

Spanish online survey large size.People who had not been hospitalized and had now recovered.They still suffered depression anxiety and PTSD features. Collected data on mental state and spiritual wellbeing. Loneliness social support discrimination sense of belongingand inclusion . Spain of course a Catholic country. (Factor that in). Women did worse than men. The symptoms and signs not as bad as people who had severe disease but still quite a lot. 13:00 discusses relative numbers. These are still significant numbers even people with mild disease. Therefore we can expect to see elevated presentation of these kind of symptom. Older age groups did better. Those who believed that they had been provided adequate information fared better. Those with better financial stability did better. Ongoing symptoms, made it worse. Relatives with infection, made it worse.

Would say I have had patients with anxiety and depression and most do well. I myself have. You can make a full recovery and return to full duties. We can be doggedly positive…everyone watching this video will have a role helping someone who will be struggling. Our role is to be beside them and be with them and metaphorically or actually hand holding.

Around 19:00 discusses a third paper. Sequeali affecting the nervous system. We know about cardiac sequala. Neurology the paper on emergent nuerological issues. Do read it for yourself. Sever Acute Respiratory Sydrome is linked to neuro problems it is established, scientifically. But not as much as respiratory and cardiac. More information may emerge over the next month. One or two patients had “fits”. Autoimmune factor: abnormal muscle movement affects, Ischemia – pro thrombotic state: blood more likely to clot. Potential for a permanent stroke. Guillame-barres syndrome is a well known post viral temporary paralysis. Can effect breathing. 95 per cent make a full recovery. Caused by peripheral nerves. Other issues acute disseminated encephapholopathy immflammation of brain and spinal chord. Patients can get quite ill in acute phase but most recover. Treatment with steroids. Some long term residual damage may occur. Small sample, Pulmonary fibrosis, heart damage permanent. In terms of psyche disorders we will see a lot. Nuero probably we will see more most will resolve but not all. Requires quite a bit of patient management. After a year or so and hopefully the acute crisis phase of the pandemic resolves we will know more. Some countries lack infrastructure to cope with these problems.
The emerging spectrum of COVID-19 neurology: clinical, radiological and laboratory findings (Brain 8th July)

If you would like to donate to John’s educational projects, please use the following link, thank you,

How to Clean Personal Electronics : Cleaning a Personal Computer Keyboard

Healthy Cinnamon Rolls (a LIFE-CHANGING recipe! It's lower in calories!)

What I eat every week to stay healthy.