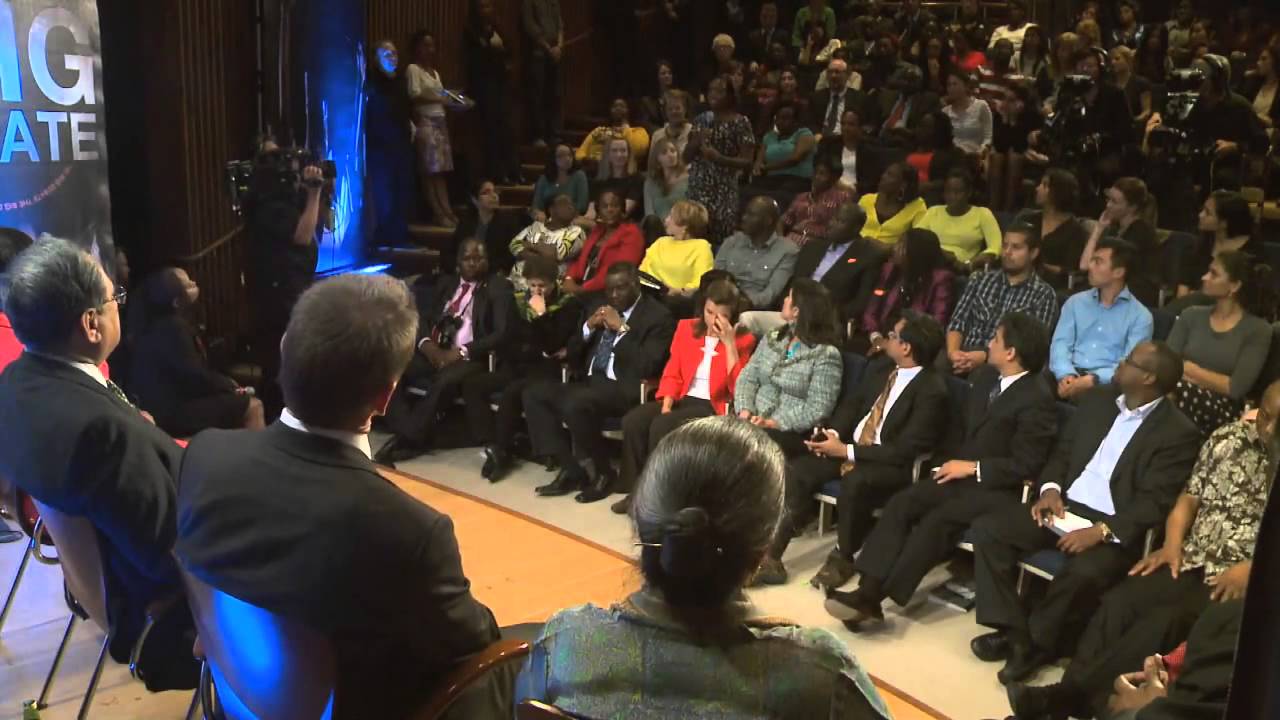 On 25 September during the UN General Assembly in New York, the Media and Communications Branch (MCB) in partnership with Johannesburg based Broad Daylight Films Foundation organized a high-level discussion on the progress and obstacles in achieving MDG 5 as part of the “Big Debate” television series; the Big Debate is a South African TV series that grapples with the most controversial issues and tries to find solutions in a town hall based format. It is currently in it’s fifth season of production.

This engaging episode features opinions and interventions from government officials, academics, health experts, the private sector and members of the public on what needs to be done to reduce maternal deaths by 2015 and beyond.