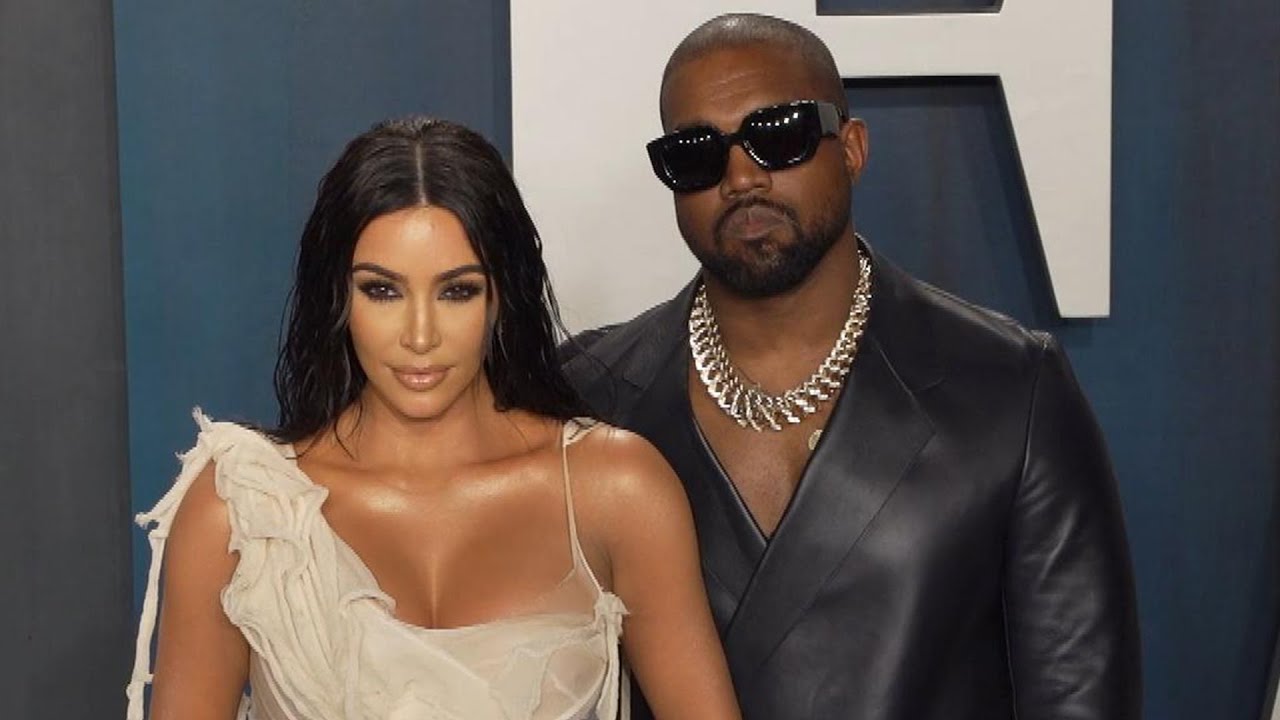 A source tells ET that Kim Kardashian and Kanye West, who tied the knot in 2014, are considering a divorce. This comes after the rapper made some controversial comments at his political rally in South Carolina over the weekend, and claimed in a since-deleted tweet that he has considered divorce.

and i'd have my own hero music too