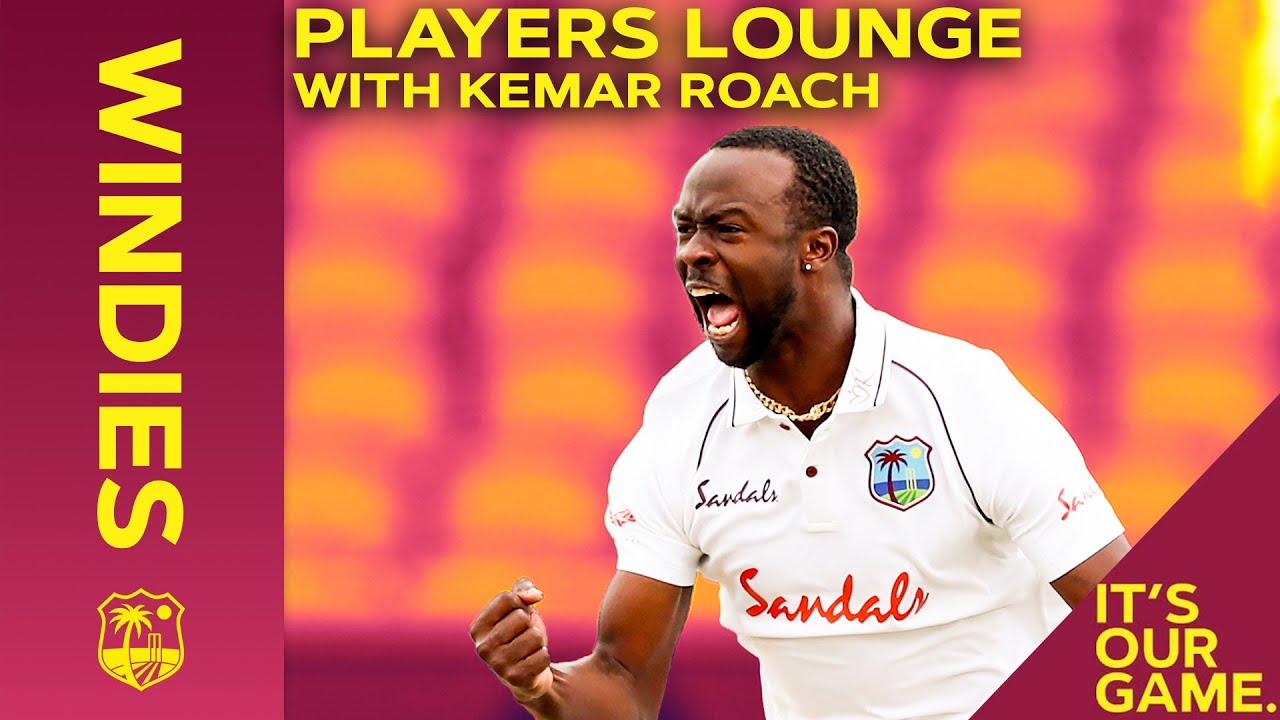 Roach opened up on the West Indies players’ desire to tour England during the global coronavirus pandemic and defend the Wisden Trophy and what it was life was like inside the West Indies biosecure bubble.

The 32-year-old pace bowler claimed his 200th Test wicket against England and talked about his hopes of leaving a legacy within the West Indies cricket team.

Roach now sits ninth on the all time bowlers list with 201 wickets and has the likes of Michael Holding and Sir Garry Sobers in his sights.

Roach also touched on the emotional rollercoaster he found himself on after picking up a serious shoulder injury against India in 2014, which left him fearing his career was over.
He also created his Frankenstein cricketer, featuring Windies legend Brian Lara and current West Indies cricket team captain Jason Holder.

And in case you didn’t already know, Roach also confirmed that Chris Gayle is indeed the happiest man in cricket!

This is the official channel for the West Indies cricket team, providing all the latest highlights, interviews and features to keep you up to date with all things Windies.

Find out more about the Windies at: