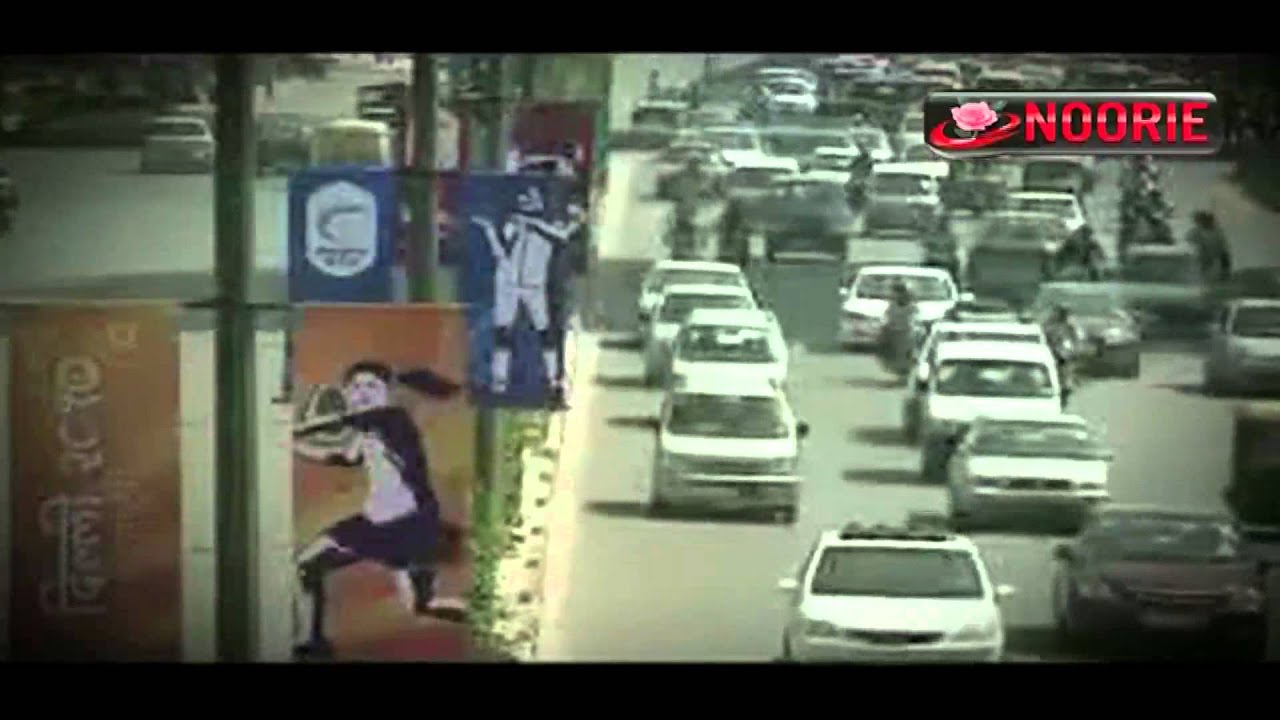 Importance of Agriculture in India Economy

Agriculture is the backbone of the Indian economy. Despite major emphasis on industrial development during the last four decades, agriculture continues to occupy a place of pride in our economy.

Although the share of agriculture in the total national income has been gradually decreasing on account of the development of the secondary and tertiary sectors, it still contributed about 18 % of nation income in 2006-07.

In India, agriculture is the main source of employment. Even in 2004-05, more than 56% of the total labour force of India is engaged in agriculture and depend on it for their livelihood (1950-51: 69.5%). It becomes evident from this fact that other sectors of the economy could not generate enough employment for the growing population.