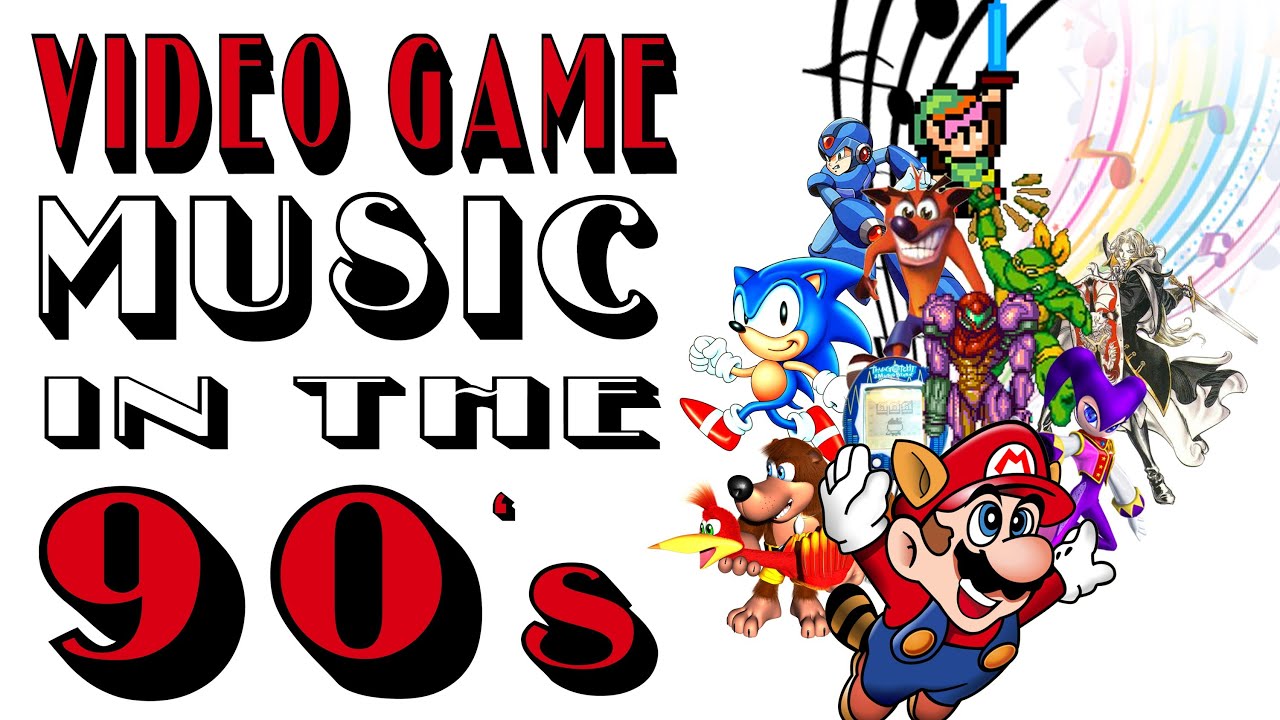 Game Music in the 90s

This week, we look at video game music in the 90s, how it worked, and the technology that made it possible.

Intro music by me. Other music includes:

“Donut Plains (world 2)” by Koji Kondo (from Super Mario World)
“Title Screen Theme” by Michael Land and Patrick Mundy (from The Secret of Monkey Island)
“Beauty, the Young Serving Girl” by Chris Braymen (from King’s Quest VI)
“stage 1” by Yuzo Koshiro (from Streets of Rage)
“SEGA chant” by Masato Nakamura (from Sonic the Hedgehog, among other things)
“Birth of the People” by Yuzo Koshiro (from Actraiser)
“Onett Theme” by Keiichi Suzuki, Hirokazu Tanaka, and Hiroshi Kanazu (from Earthbound)
“The Big Bug Fan Club” by Robin Beanland (from Jet Force Gemini)
“Mullen” by Noriyuki Iwadare (from Grandia)
“Brink of Time” by Yasunori Mitsuda, Nobuo Uematsu, Noriko Matsueda (from Chrono Trigger)

"are they a kpop group?" – Luminum

Kpop Tiktoks because AleXa did the wap challenge