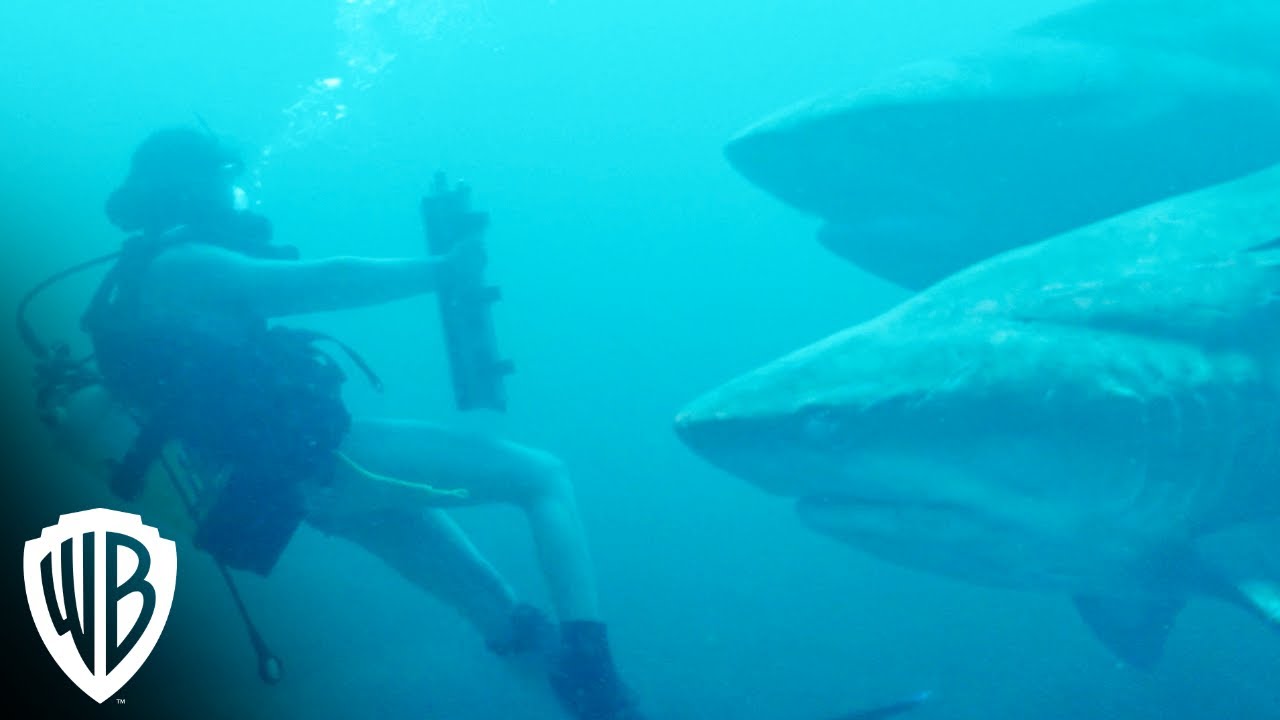 About Deep Blue Sea 3:
Emma Collins, an eminent marine biologist, and her crew have set up a mid-ocean laboratory over a sunken island town in the ocean where they are observing the first known Great White mating area. Unfortunately, the enhanced Bull Sharks that escaped in Deep Blue Sea 2 are also there with their own evolutionary goal: cross-breeding with the bigger, faster Great Whites. The mission’s patron, Richard Lowell, believes that the Bull Sharks contain the key to intelligence enhancement, which he secretly intends to sell for big profits. Now, Emma and her crew are trapped on crumbling stilt houses mere feet over the ocean, caught between predators above and below the water.

How 𝘕𝘖𝘛 to travel Europe #4 – Gin and Potatoes