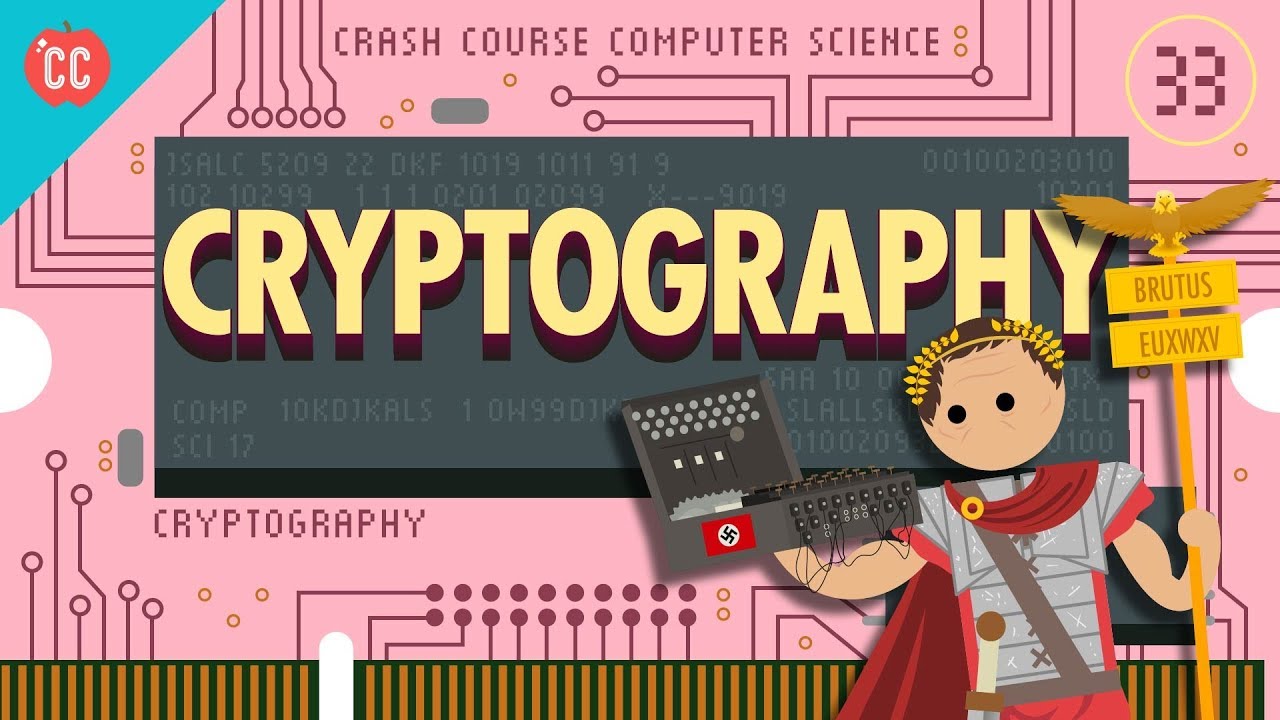 Today we’re going to talk about how to keep information secret, and this isn’t a new goal. From as early as Julius Caesar’s Caesar cipher to Mary, Queen of Scots, encrypted messages to kill Queen Elizabeth in 1587, theres has long been a need to encrypt and decrypt private correspondence. This proved especially critical during World War II as Allan Turing and his team at Bletchley Park attempted to decrypt messages from Nazi Enigma machines, and this need has only grown as more and more information sensitive tasks are completed on our computers. So today, we’re going to walk you through some common encryption techniques such as the Advanced Encryption Standard (AES), Diffie-Hellman Key Exchange, and RSA which are employed to keep your information safe, private, and secure.

Note: In October of 2017, researchers released a viable hack against WPA2, known as KRACK Attack, which uses AES to ensure secure communication between computers and network routers. The problem isn’t with AES, which is provably secure, but with the communication protocol between router and computer. In order to set up secure communication, the computer and router have to agree through what’s called a “handshake”. If this handshake is interrupted in just the right way, an attacker can cause the handshake to fault to an insecure state and reveal critical information which makes the connection insecure. As is often the case with these situations, the problem is with an implementation, not the secure algorithm itself. Our friends over at Computerphile have a great video on the topic: