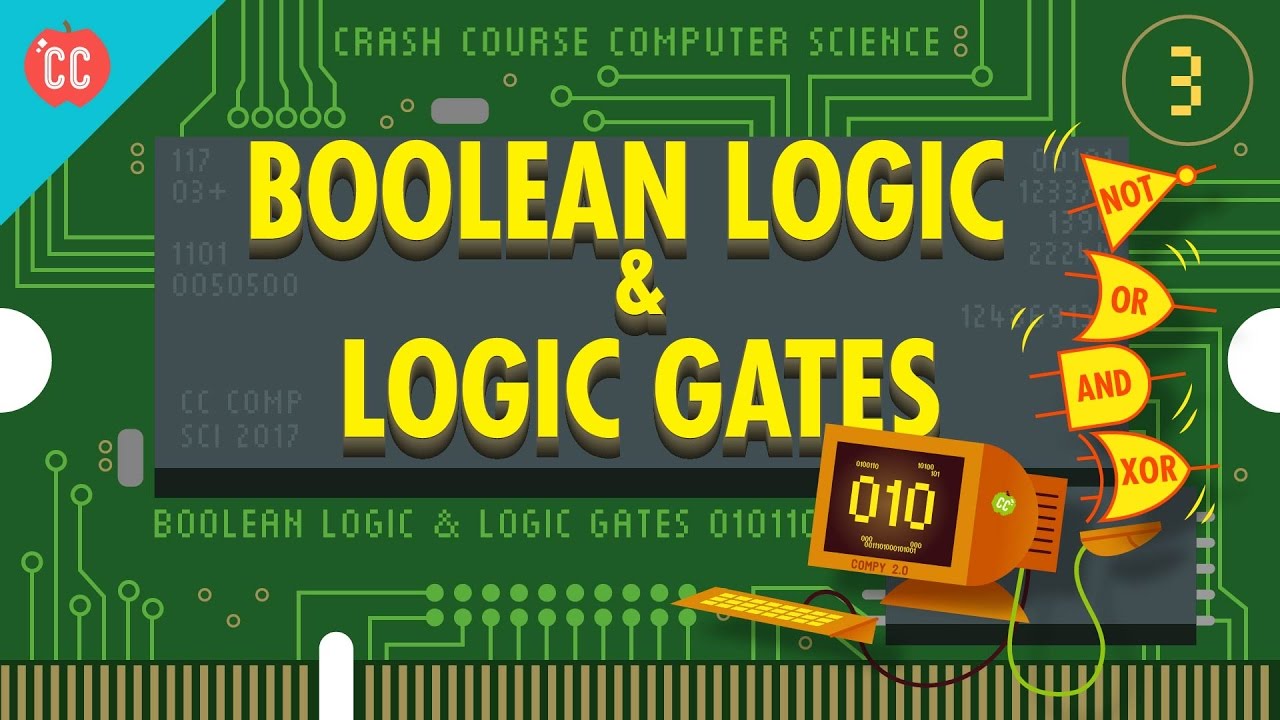 Today, Carrie Anne is going to take a look at how those transistors we talked about last episode can be used to perform complex actions. With the just two states, on and off, the flow of electricity can be used to perform a number of logical operations, which are guided by a branch of mathematics called Boolean Algebra. We’re going to focus on three fundamental operations – NOT, AND, and OR – and show how they were created in a series of really useful circuits. And its these simple electrical circuits that lay the groundwork for our much more complex machines.

*CORRECTION* AT 1:27 the graph says “Quinary System” but then the graph shows 10 possible states – which is actually decimal. Technically, there should be only 5 possible values there, but the overall concept is still the same.

POV Travel On River In Chicago, Pass Under Bridges