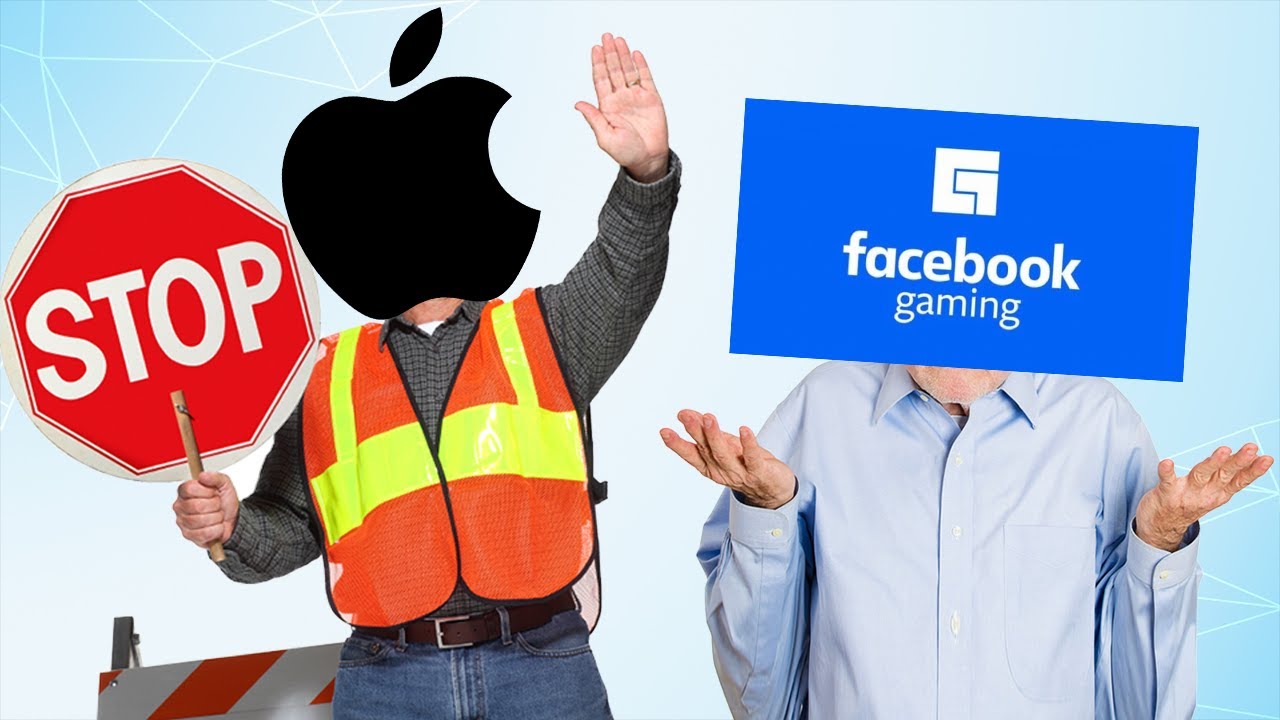 Facebook Gaming has joined the ranks of Microsoft and Google as the latest to get hit with weird gaming restrictions from the App Store. Apple insists that these restrictions are to keep GAMERS safe, which in practice sounds great – but then why are they so lenient with other apps that don’t directly compete with their OWN gaming business? Hmmmmmmmm interesting. Almost like they don’t wanna host any competition on their platforms! Join us as we chat about the details on today’s Inside Gaming Daily.

Listen to our podcast!

Or buy our shirt!

SOURCES
[The Verge] Facebook slams Apple’s App Store policies, launches Facebook Gaming on iOS without games
[Techcrunch] Microsoft kills Mixer, will push users to Facebook Gaming
[Windows Central] Apple responds to Xbox Project xCloud iOS block, Microsoft kicks back
[Statista] Share of smartphone users that use an Apple iPhone in the United States from 2014 to 2021
[gamesindustry.biz] Apple blocking Project xCloud and Stadia because it can’t review every game
[The Verge] Everything you need to know from the tech antitrust hearing

PERIPHERY – The Way The News Goes…