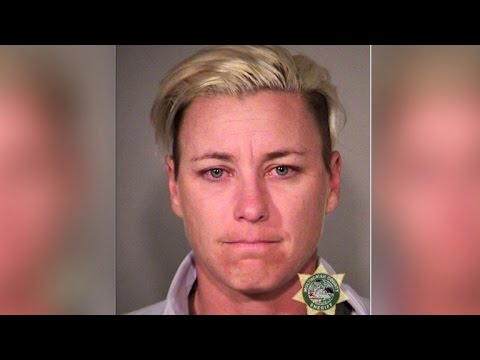 Members of the United States Mens National Soccer team are poking fun at Abby Wambach’s recent DUI bust. Sarcastic remarks come after Wambach made remarks about men’s coach, Jurgen Klinsmann for bringing “a bunch of these foreign guys” to play on America’s men’s team. Players from USMT came to their coach’s defense and blasted Wambach’s on social media following her bust. Cops in Oregon arrested the 35-year-old Saturday night after she allegedly drove through a red light and failed a sobriety test.

The PERFECT Carry-On Travel Bag (Recommended By A Flight Attendant)